In the preceding post, we compared using an RESP vs a corporation to help fund post-secondary training for our kids. In contrast to those with a large lump sum in a personal account, for corporate kids, moving just enough out of the CCPC and into the RESP to get the Canada Education Savings Grant (CESG) was the winning strategy. Except, for those with high personal incomes. The CESG was not enough to recover from the initial tax hit for that group.

Much of that result is due to a corporation already being an effective tax deferral vehicle. However, what happens for those whose CCPC gets torpedoed by the new passive income tax rules for small business corporations?

A quick review of the active-passive corporate tax rules is needed for background understanding. Then, I will examine whether an RESP can be used as an effective tax-saving maneuver for those hitting the passive income limit.

The new tax rules, unveiled in the 2018 Federal Budget, were an attempt to limit how much tax deferral on passive investment income that small business owners can benefit from. The private corporation owners most likely to be affected are those with high incomes, long careers, or a more moderate income with a high savings rate.

What counts as passive income is fully described elsewhere. Basically, it is investment income that is not directly related to the active business. Active income is the income earned doing business. For a doctor, active income would largely consist of clinical earnings minus overhead expenses.

When a small corporation has passive income that exceeds $50K/yr, the threshold for its small business deduction (SBD) shrinks. It shrinks by $5 for every $1 of passive income over $50K. The threshold and relative corporate tax rates are shown below.

An example to illustrate the active-passive business tax threshold:

There are easy ways to minimize the impact.

It may seem bad to get bumped from 12.5% to a 26.5% tax rate. That is more than double. However, it is not as bad as it seems. A corporation still has a tax deferral advantage at the general corporate rate if the personal tax rate is higher than the corporate one (it usually is).

It may be a stimulus to work less and live more.

For those who can’t or don’t want to work less. Well, it means taking more of your money out of the corporation now rather than later. That can be readily done by paying a larger salary (and personal tax on that). Salary is a corporate expense which reduces the corporate active income, dollar for dollar, to bring it down below the SBD threshold.

Another approach is to pay yourself eligible dividends.

The dividend tax credit serves to make up for the tax already paid by the corporation. It does not perfectly do so. In most provinces, the total corporate and personal tax paid is slightly more than if the income were taken directly by the individual instead of passing it through a corporation.

For example, it is ~2% more tax in Ontario for the top tax bracket (55.54% via corp vs. 53.53% directly). The net tax integration for the various provinces is here. For those who like to scramble their brains with tax details, the movement of $100 active income earned through a corporation over the SBD threshold is shown below.

How does this impact investment tax drag within a corporate account?

Since the increase in overall tax is forced by investment income over the $50K/yr limit, it is reasonable to consider the increased tax as part of the investment tax drag. If we can reduce the corporate passive income by investing via an RESP instead, then there could be tax savings.

How big of an effect could re-routing investment income to an RESP have?

The effects will depend on the amount and nature of the investment income. Plus, the amount of tax saved from dispensing an eligible dividend instead of an ineligible one from the corporation.

The chart below shows the baseline portfolio assumptions and investment income of our model. The baseline tax drag of this portfolio in a corporation is 0.41%/yr, assuming that enough dividends are dispensed from the corp to release its RDTOH refund.

If that income is earned above the active-passive threshold, it increases the overall corporate/personal tax bill. When all the tax interactions are considered, it functionally causes the investment income tax drag for our model portfolio to jump from 0.41%/yr up to 1.49%/yr. The web of taxes is shown below using 2019 Ontario corporate and top personal marginal tax rates.

How does this impact the utility of an RESP?

For a corporation below the passive income limit, a corporation might sometimes outperform an RESP. This was fully explored in part 1 of RESPs for Corporate kids. With a high personal income ($>150K/yr), the tax hit from taking money out of the corporation to fund an RESP was not made up for by the CESG and RESP tax deferral.

For a corporation above the passive income limit, an RESP can catch up and outperform. This is because the tax-drag in the corporation becomes so high (increases from 0.41%/yr to 1.49%/yr). As shown in the chart below using a strategy to contribute just enough to an RESP to get the full CESG ($2.5K/yr X13 years and the $1K once) can beat not using an RESP. If moving a full $50K to the RESP from a corporation, using an optimized larger upfront lump sum ($17.5-30K followed by $2.5K/yr) could produce a similar result.

The above results are similar to what we see when trying to optimize a lump sum strategy for those without a professional corporation. It does not need to be precise – close is good enough. At a high personal income level (as shown above), it is also pretty close between just getting the CESG or moving a larger lump of money out of the corp.

The lump sum optimization strategy could become even more beneficial to those who are drawing low income from their corporation. This is due to the bad tax-drag in the corp and the low cost of getting money out of it.

How about for Physician Pugicorns?

A physician-pugicorn is someone who has saved so much in their corp (at an age with small children underfoot) that they both hit the passive income limits, and live so far beneath their means that they are drawing little income from it.

These are the physicians who by the time their kids are a bit older will likely be financially independent and free to tailor their careers and lives more. This may sound like a mythical creature – a physician pugicorn. However, they do exist. I have seen them.

Here is how the different RESP strategy outcomes look for pugicorns:

A lump sum optimization strategy outperforms for pugicorns. Why?

In the above scenario, a $20K lump sum was optimal. This type of modeling relies on some predictions of future income and returns. Predicting the future is obviously an imprecise endeavor. Fortunately, close is good enough. Lump sum frontloads from $17.5-37.5K were all very close in the end.

What about those who aren’t at the threshold yet – but will be soon?

The benefit of a lump sum is greatest for those with lower income draws from their corporations. Using our model, a CCPC owner drawing $70K/yr could benefit from a lump sum strategy if they are projected to be over the active-passive income limit in the next 13 years. For those drawing >$90K/yr, it is within the next 1-5 years. The benefit drops quickly due to rapidly escalating personal tax rates. Also, the difference between lump sum optimization compared to the full CESG focused strategy is negligible for those drawing incomes >$90K/yr.

Aid coming for those with corporations over the passive income limits (or soon to be), who fall in between the big spenders and the pugicorns.

Of course, there is a whole range of optimal strategies for incomes between $70K and $220K. Different provincial tax rates or portfolio mixes could also change the results. So, we are making an RESP optimizer for incorporated professionals customizable to income level, projected returns, passive income type, timeline, and province.

I have enlisted the help of my wife for this one. It involved hundreds of individual tax calculations to construct the data-arrays for the coding. That is nerd-speak for “it is mind-numbingly brutal”. I made a down-payment of dark chocolate, but am told that more chocolate is expected. 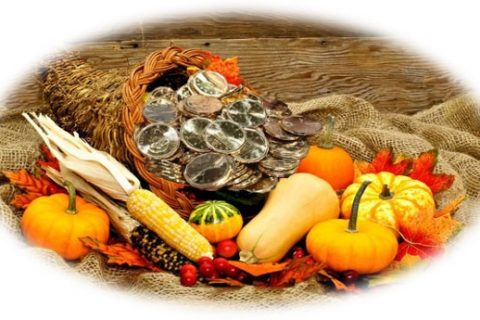 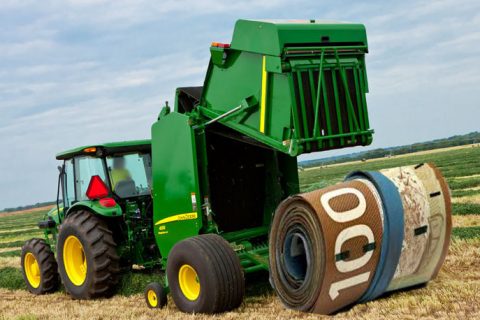 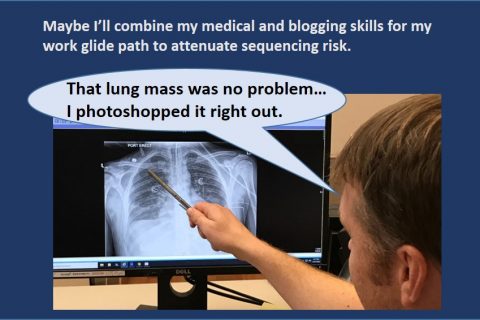 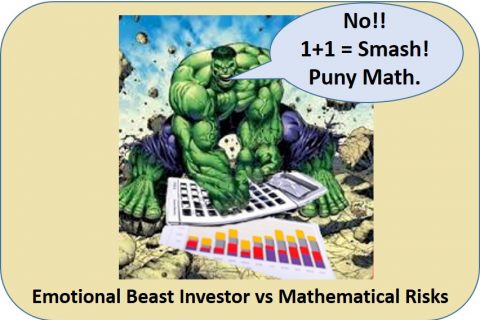